The Ultimate Sacrifice by Keith Sampson 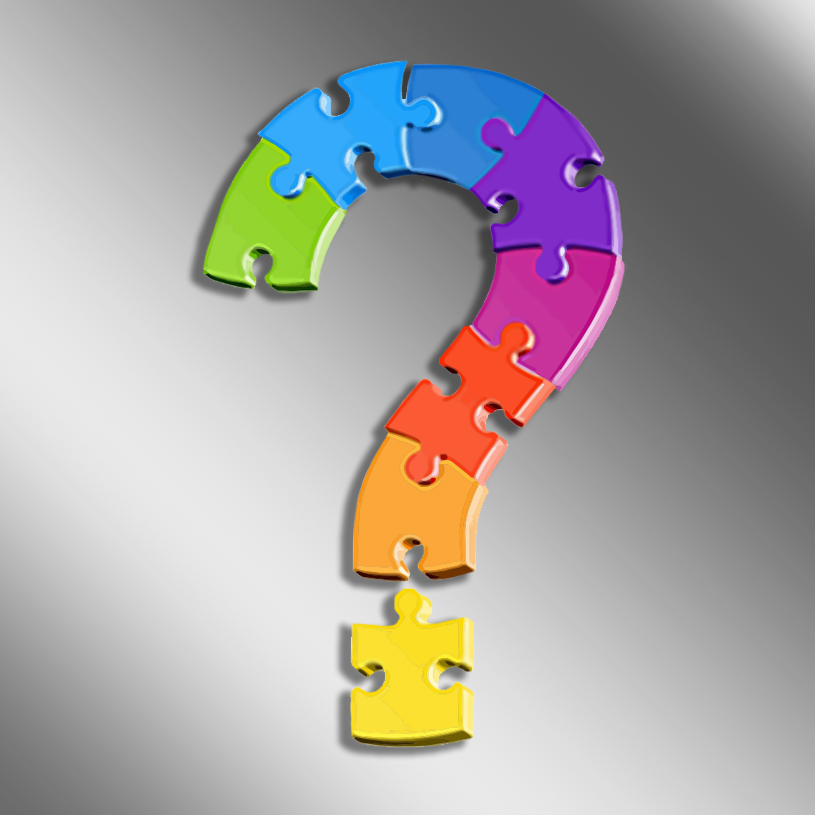 At times, it seems we see more horrific actions, instability, and pain then we have ever seen before, and on so many fronts.

We have a calling to take up our cross. I am challenged with this because I know that I don’t take up my cross daily. I do not put that first and sacrifice as much as I should for what needs to be done. I am comfortable, while there are Christians dying daily for just being Christians.

“Christianity in Mosul is dead, and a Christian holocaust is in our midst,” said Mark Arabo, a Californian businessman and Chaldean-American leader. In an interview with CNN’s Jonathan Mann, he called what’s happening in Iraq a “Christian genocide” and said “children are being beheaded, mothers are being raped and killed, and fathers are being hung.” (1)

“The worst killings may be in Northern Nigeria. According to the watchdog agency Open Doors, more Christians were killed in Northern Nigeria last year than in the rest of the world combined. Christian women are forced at knifepoint to convert to Islam, and the Nigerian terrorist group Boko Haram is seeking to eradicate Christianity.” – concerning Nigeria, January 2014 (2)

These two examples are happening now. And it is rampant around the world. Here in the United States, there is not the extreme physical persecution, but we are in an era where Christians are less and less tolerated.

God is bigger than any evil that we will ever see. This has been true throughout history. For example, when Rome persecuted and killed Christians, Christianity spread like wildfire.

Some have a heavier cross to carry. But the truth is that as we carry it, God works through us.

At God of Hope, we encourage people to bring peace to people’s lives now so they can have hope for the future. When facing daily, extreme pain for the sake of Jesus, we may not have peace today, but it is the hope in Jesus that will carry us through.