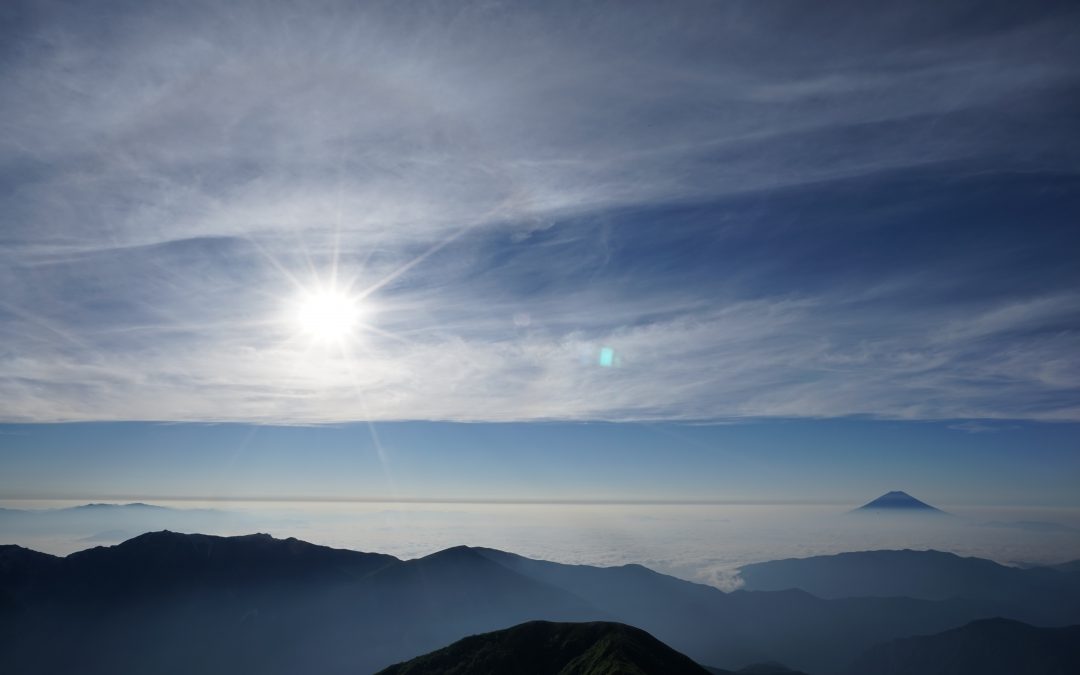 I have been working with God of Hope since 2012, but have never told my story. I have shared bits of my life in my articles, like my Dad dying and how that shaped my life. But I haven’t really told my story as to how I got here.

I only have to go back a few years to pick up the story. Until then, I had lived a fairly normal life filled with everyday challenges along with great moments.

2011 was a year that turned my professional life upside down. For 11 years, I had worked for a company in a job that I loved. I learned a lot, produced great results, and found how to fulfill a greater purpose through my career. I had always thought I would be there until God took me elsewhere.

The longer that year went on, the worse it got. Things changed. It was hard, confusing, and stressful. By mid-summer, it was miserable, and I was at a loss as to how it had all happened. I just knew that God would be taking me somewhere new. I was broken. At times I wept uncontrollably, even to the point that my eyes swelled shut. Home life was under immense stress with issues boiling near the surface.

Even when I couldn’t see it, God knew exactly what He was doing. Two people were brought into my life in 2011 who would help me face challenges and learn more about myself, hope, and God: Al Grossnickle and David Illingworth. I woke up every morning, not excited about what the day would bring because it was hell, but instead with the mindset of, “God is bigger, and He has a Plan.”

As 2011 ended and 2012 began, my employer and I parted ways on January 6. Unsure of what the future would bring, I had no idea it would actually become worse and even more challenging.