A Legacy of Perseverance

I once read about a nine-year-old boy whose father was a poor, uneducated farmer. The boy’s mother, his only source of inspiration and love, was dying. She struggled to whisper her last desperate words to the boy and his sister. She seemed to say, “Be good to each other, live as I have taught you, and worship God.”

The boy liked and did well in school, but his ignorant father ridiculed his attempts at learning. As he grew into manhood, the lad decided he wanted to be a lawyer. But his father told him he shouldn’t even try, that he’d never amount to anything. The young man refused to listen and, with great sacrifice, studied the law and was admitted to the bar.

He chose to run for the state legislature, but lost—but he ran a second time and won. He then decided to run for the United States Congress, losing the first and second time. The third time he won, but did so poorly as a Congressman that he wasn’t re-elected for a second term.

He ran for the U.S. Senate twice and lost both times. He then ran for the nomination of his party for Vice President of the United States and lost.

Finally, he ran for the nomination of his party for President of the United States—and won.

So great was the outcry over his election that an assassination attempt was made on his life before he even took office.

The members of his Cabinet viewed him with outright contempt. His Secretary of Defense openly denounced him as a painful imbecile, a well-meaning baboon, and a long-armed ape. In a formal letter, his Secretary of State told him he should abdicate the office of the Presidency because of his incompetence.

The day came when he was to share the speaking platform with the greatest orator in America. He was determined to represent himself well, but his speech was not well received. The Chicago Times declared, “The cheek of every American must tingle with shame as he reads the silly, flat and dishwatery utterances of the man who has to be pointed out to intelligent foreigners as the President of the United States.”

The emotional drain of his presidency and the personal suffering he endured had been so great he lost 40 pounds. He had severe headaches, cold hands, cold feet, and heavy fatigue. He was known to disappear behind the closed door of his office for long periods of time. Those outside could hear someone inside crying.

But he persisted and never stopped trying until an assassin’s bullet took his life.
What possible good could come from a life of so much hatred, so much failure, and so much suffering?

If you drive across this country today you will find cities, counties, streets, freeways, tunnels, bridges, banks, parks, museums, grade schools, high schools, universities, and even children named after this man. If you go to the Library of Congress you will find over 3,500 books written about him.

A speech that was poorly received by many is today memorized by school children and acclaimed by historians as one of the finest speeches ever given by a leader to his people.

The Secretary of Defense who had four years earlier bitterly condemned him as a painful imbecile wept at the side of his deathbed and acclaimed him a perfect ruler of men.

This legacy of perseverance was left by Abraham Lincoln. He stood firm and dedicated to the proposition that all men are created equal and achieved his goal to save the Union.

In a letter to George Lapham in 1860 Lincoln wrote, “I know from much severe experience that you cannot fail if you relentlessly determine that you will not.”

The only time you can ever fail is when you stop trying.

1 Timothy 6:11 “Pursue righteousness and a godly life, along with faith, love, perseverance, and gentleness.” (NLT) 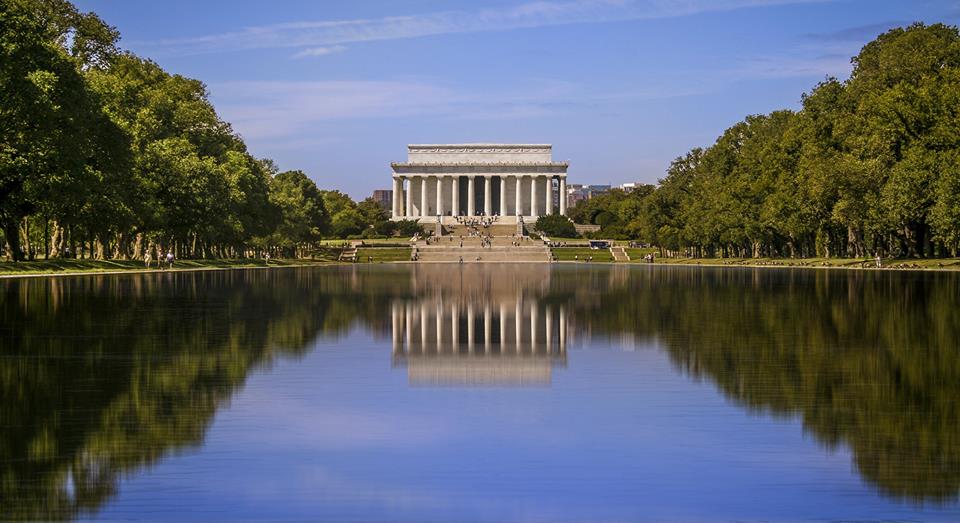