The More Things Change, the More They Stay the Same

When Jesus visited Earth 2,000 years ago, the Jewish people were struggling to figure out how to please God and get Him to send the Messiah to restore Israel to her rightful place in the world.

The Sadducees were responsible for running the temple. They were liberal, worked with the ruling government officials, and tried to please God by ensuring things ran smoothly and comfortably while waiting for God to act. The Pharisees considered themselves the spiritual leaders. They were conservative and insisted on strict enforcement of God’s law. If Israel would follow the law, God would be pleased and send the Messiah to restore Israel. The Essenes believed they needed to isolate themselves from surrounding corruption, so to please God they went into the desert to live in solitude. The Zealots believed God demanded action and wanted them to use violence against the idolaters of Rome and anyone who committed sacrilegious acts. Each of the factions hated the other and strongly disagreed with their approach to God, particularly the Sadducees and Pharisees.

Jesus arrived on the scene and made enemies of them all because He told them they were all wrong! Jesus announced a dramatic and radical new approach to God that would threaten all their strongly held beliefs, creating intense disagreements and turning their world upside-down and inside-out. Jesus said the way to approach God was to love Him with all your heart, mind, and strength. The way to please God was to love one another.

If Jesus were to visit us today in the 21st century, would He again make enemies? There are 2.2 billion Christians on Earth and, according to Christianity Today magazine, 43,000 different denominations around the world. The main denominations are Catholic, Protestant, and Greek Orthodox. Each of these is further divided into liberal (Sadducees?) and conservative (Pharisees?) factions with different rules on how to approach God and how to please Him. Liberals believe we all need to get along with each other, and there are many paths to God—while conservatives believe Jesus is one and only path to God, with strict adherence to behavioral rules that must be followed. Others (Essenes?) withdraw from the world into convents, or isolate themselves like the Exclusive Brethren or, to a lesser degree, the Amish. Still others such as the Army of God (Zealots?) and the Military Religious Freedom Foundation believe that justifiable homicide is necessary to bring about God’s kingdom on Earth.

Christians are embarrassed, appalled, and horrified by what other Christians do in the name of Jesus. As Atheists watch in amusement, the non-religious are turned off by Christians criticizing each other and judging everyone else. If Jesus were to visit us today, would He make more enemies? Would He need to remind us all that we are wrong? We are to love God and love one another.

The more things change, the more they stay the same. Maybe we should use our relationships to love, forgive, and treat people with respect so that others might come to know God through Jesus and have hope. 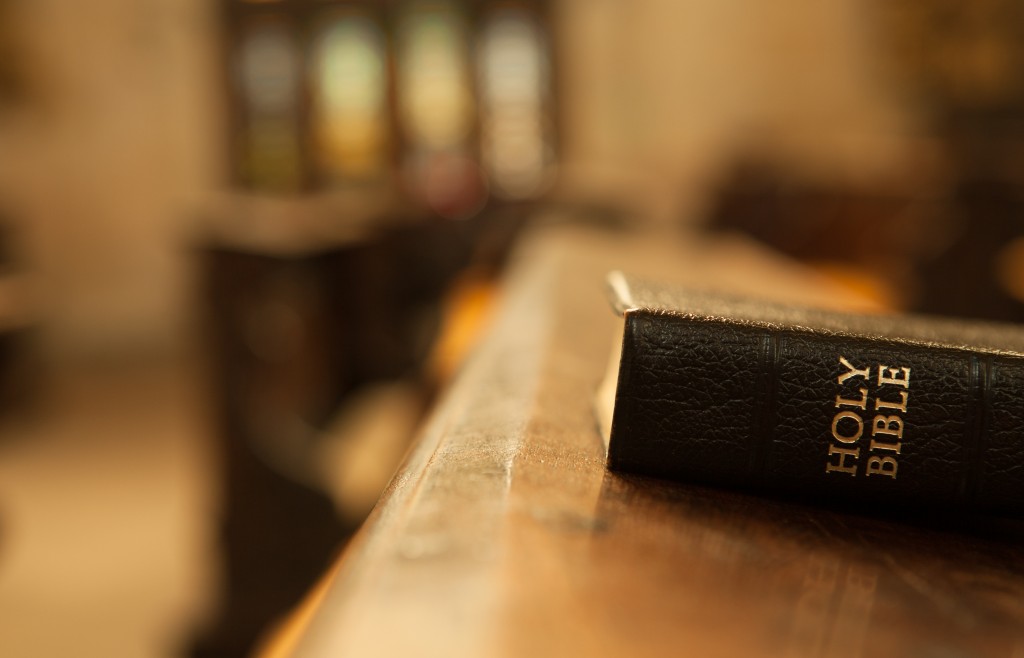