Oh No! Raining on the Homeless

Getting it wrong: According to KCBS radio, a church in San Francisco installed a sprinkler system that turned on every 30 minutes at night to drive away the homeless.

Getting it right: Treat people the same way you want them to treat you.

According to KCBS radio in San Francisco, a church in the downtown area installed a sprinkler system around the entryway alcoves to the church to drive away the homeless that were sleeping there at night. The church listed “safety, security, and cleanliness” as the main concerns. This idea was similar to what had been done in the downtown financial area to drive away the homeless.

One homeless man, Joshua Pittman, complained, “A church is supposed to welcome all with open arms because it’s funded through God.” The Coalition on Homelessness in San Francisco called it “cruel” and asked if anyone had actually tried to talk to the homeless people who were sleeping there. Mayor Ed Lee stated, “It kind of makes your head spin a bit about why this would be done.”

After the KCBS story broke, the church had a change of heart and announced, “We are sorry that our intentions were misunderstood, and recognize that the method was ill-
conceived.” 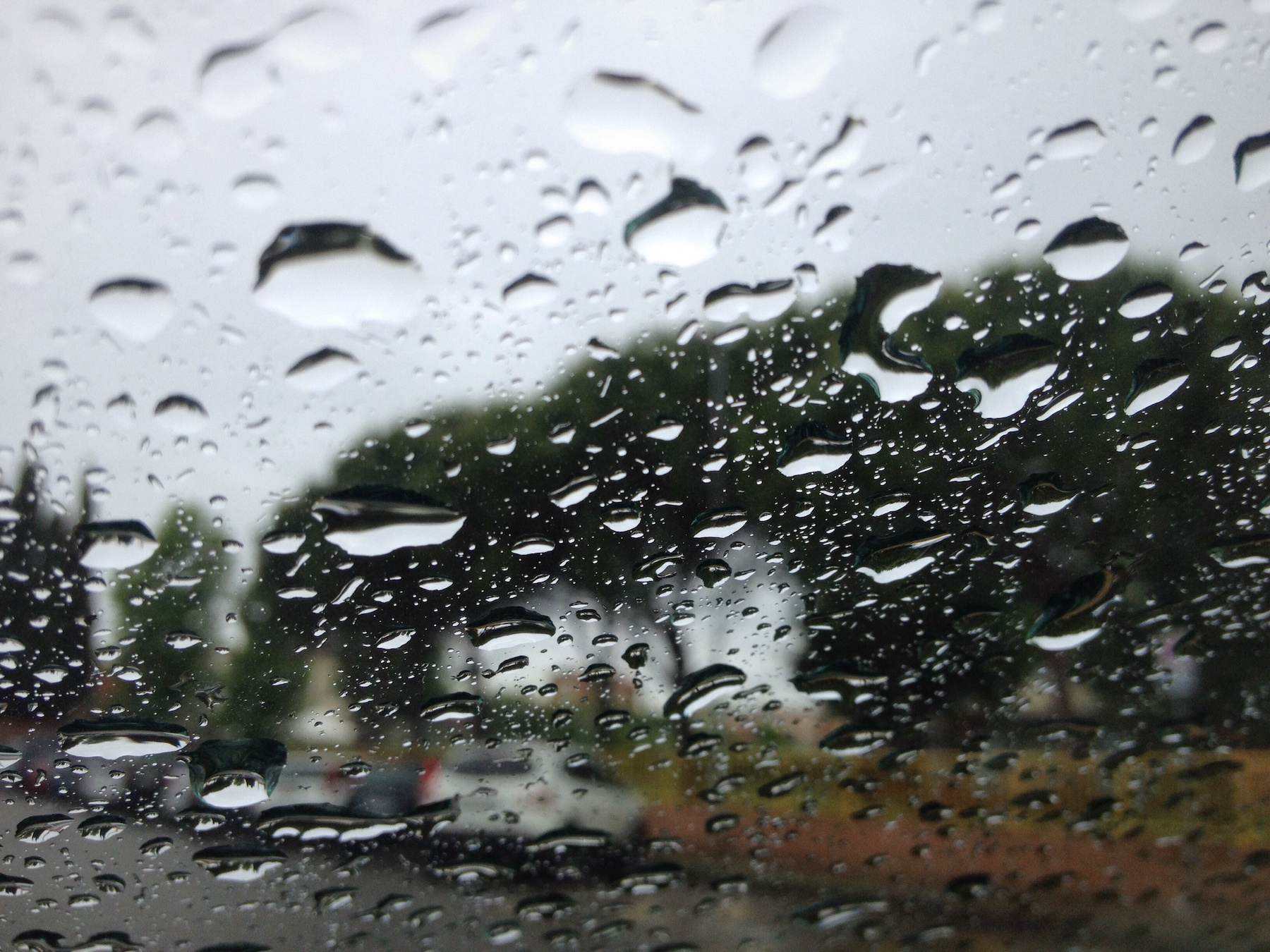 Jesus said, “Do unto others as you would have them do unto you.” Matthew 7:12