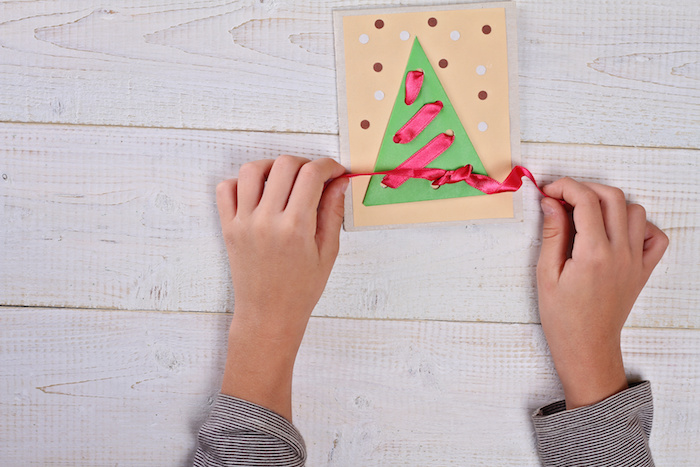 But the patients at the VA hospital never saw her cards because they violated VA policy. The VA stated, “In order to be respectful of our veterans’ religious beliefs, all donated holiday cards are reviewed by a multi-disciplinary team of staff led by chaplaincy services and determined if they are appropriate (non-religious) to freely distribute to patients).”

Gracie’s mother, Andrea Brown, was dumbfounded. “This isn’t the country I grew up in, where you can’t say ‘Merry Christmas’ or ‘God bless you,’” she told MyfoxDFW.com. The cards were sent to a private facility for veterans in Louisiana.

It seems like every year at Christmas we get into arguments about saying “Merry Christmas.” There are several other holidays during December, such as the Jewish Hanukkah. When I worked at Toyota’s national office, Toyota hung signage on the headquarter building that simply read “Season’s Greetings.”

It doesn’t seem to me that this needs to be so difficult. If the person is a Christian, say “Merry Christmas;” if Jewish say, “Happy Hanukkah;” and if it’s a business, perhaps just use a non-specific greeting such as “Season’s Greetings.”

Gracie Brown had it right by sending an encouraging message to the bedridden veterans. Maybe the VA could just ask the patient, “Would you like a Christmas card?”

“I bring you good news that will bring great joy to all people. The Savior—yes, the Messiah, the Lord—has been born today in Bethlehem, the city of David!” Luke 2:11