Political battles in the office have derailed many careers, and I was caught in the middle of doozy. To be fair to the men involved, I don’t believe it was a fight that Jim Perkins wanted, Bob McCurry expected, or Yuki Togo could have avoided. 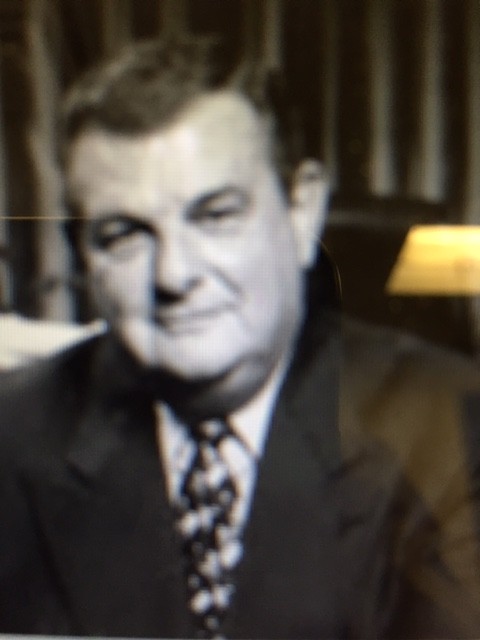 Yuki Togo, Bob McCurry, and Jim Perkins are the three men most responsible for Lexus being in the U.S. Without these three men, Flagship 1 would have been a Toyota Celsior sold in Toyota dealerships and a minor player in the car market today. They were all smart and gutsy veterans of corporate wars. They shared a lot of the same drive, work ethic, and leadership qualities; but Yuki was always full of surprises, and Jim Perkins was a big one.

Jimmie C. (Jim) Perkins was the Group Vice-President of Sales, Marketing, Distribution, and Planning for Toyota. I was to report directly to Jim, not McCurry, as Corporate Manager of Special Projects later to be Lexus.

Yuki Togo was concerned about having a qualified replacement for McCurry (62) when he went back to Japan. As a result, Yuki took some risks and hired several candidates as possible replacements from outside the automobile industry. McCurry didn’t strongly object to these hires because he saw them as no threat, knowing that without an automotive background they would fail—and they did.

Jim Perkins (49) was different. He was highly qualified. Given their close relationship and the unprecedented success he had achieved for Toyota, Bob was understandably upset with Yuki. McCurry objected strongly to hiring Perkins because he knew Jim was a real threat, and Bob McCurry had no plans to retire. Against Bob’s wishes, Yuki hired Jim Perkins.

Born in Waco, Jim grew up in central Texas. His family was “dirt poor” and he learned that success came with hard work and determination. He started working in a gas station at age 14 and was a “hot rod” enthusiast as a teen. He attended Baylor University and then served in the Navy for three years. He had a 22-year career at GM advancing through the Chevrolet field organization, working on GM’s corporate marketing staff, and was the on Buick Division’s General Sales staff for two years.  He was known as straight-talking, good-old-boy Texan. His credentials were outstanding.

Bob McCurry was born in Burnham, PA and grew up in Lewistown. He served in the U.S. Army Air Corp during WW II and after the war went to Michigan State where he was an all-American center and captain of the football team. He had 28-year career at Chrysler and retired in 1978 as Corporate Vice President of Sales after Lee Iacocca replaced John Riccardo as Chairman. During McCurry’s time running sales the market share of Chrysler increased from 6% to over 20%. He was best known for starting “cash back” incentives in 1970 and for the Dodge Daytona that was raced successfully in NASCAR. After McCurry retired from Chrysler, he was immediately hired to run the Toyota private distributorship in the central Atlantic region of the country. The region was in disarray. McCurry quickly established order, and the region began to grow in sales. When Yuki Togo was named President of Toyota USA in 1982 he brought McCurry to the national headquarters in Torrance to run sales. Bob and Yuki shared the common vision of “sell, sell, sell like hell.” 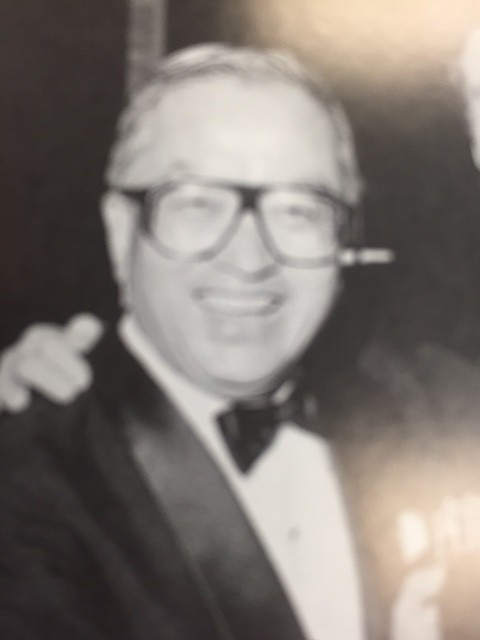 Although I reported to Jim Perkins, McCurry expected me to also report to and take direction from him. I was caught in the middle. I didn’t want to be disloyal to McCurry, but I also had to be respectful of the fact that I reported to Jim. The offices of senior management were on the third floor with the Japan staff on the left side of the building and the American staff on the right. Jim’s office was the first on the left, and McCurry’s was the last office at the end of the hallway. If I was called to McCurry’s office I had to walk by Jim’s office, and he knew where I was going.

In the business world, decisions are never black and white, right or wrong—but always gray. Jim and Bob rarely agreed. Jim would always ask me what Bob thought, and Bob would ask me what Jim thought. Always, they had differing opinions.

Relations with Yuki and the Japan staff were good, but there was tension and cultural differences that impacted every decision that needed to be made. When Jim Perkins suffered a setback with the Japan staff he would wave his hand at me, chuckle softly, and say, “It’s OK, pard’ner. We’ll make it through this,” hiding his deep disappointment. McCurry on the other hand would openly show his disapproval. His jaw would tighten, his eyes narrowing as he glared at me, wanting me to do something. Meanwhile, I’d feel helpless and ask myself, “Bob, what can I do? You have more pull with Yuki than I do.”

As I worked with, listened to, and prayed for these men I came to admire their passion, capacity for hard work, and persistence. I am forever indebted to them for what they taught me about hard work, leadership, and risk taking.

Read the God of Hope book to learn how God calls us to take risks through prayer and faith. It was God’s call that ultimately directed my entire career.

Jim Perkins would be responsible for making it possible for me to have the career opportunity of a lifetime. McCurry reminded me of Vince Lombardi, the coach of the Green Bay Packers. He was hard on me and never accepted anything less than a “110% effort.” Yuki Togo was a courageous risk taker. When Togo took a risk we all paid the price, but he never backed down, wouldn’t let us back down, and always supported us.

“Lazy people want much but get little, but those who work hard will prosper.”

My relationship with Bob McCurry was mysterious to many. Most people thought he was my uncle. He was not my uncle, but we were second cousins. McCurry made me laugh, cry, cheer, and throw-up, but he never, ever let me down. It was complicated.

Perkins once commented to me, “Sometimes I think he’s harder on you than me.” He then chuckled softly and added, “And pard’ner, that’s saying something.”