Now that we had a name, the emphasis was going to shift to organizing the sales effort that was to begin in just six months. Lexus would be expected to sell 16,000 cars from September through December of 1989, plus 40,000 LS400s and 20,000 ES250s in the calendar year of 1990. Bob McCurry already had someone in mind he believed would meet his strict standards of performance to be the national sales manager for Lexus.

Don Esmond had joined Toyota in 1982 after spending 10 years working at the Lincoln/Mercury division of Ford Motor Company. When he joined Toyota as the national fleet manager he immediately made a positive impression by taking on the challenge of selling 10,000 Toyota Starlets, a woefully underpowered small car that was in its last year of production and that no one wanted. Don developed the first fleet incentive program for Toyota, offering a free AM radio in every car, and sold out the Starlets. 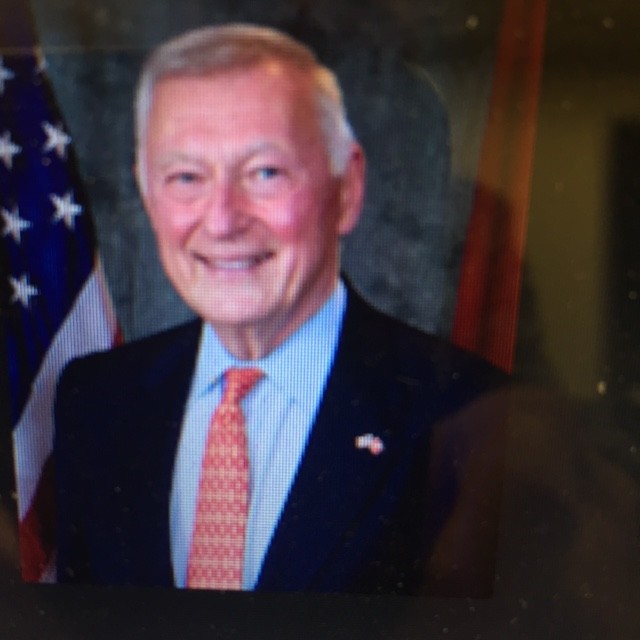 Don was a retired Marine captain who received his instrument rating and carrier qualifications as a naval aviator before he was transferred to become a CH-46 helicopter pilot and sent to Vietnam. He flew more than 900 missions in Vietnam, during which he was shot down twice, wounded once, and received the Silver Star, Distinguished Service Cross, 45 Air Medals, and the Purple Heart.

Don was a person of faith, was a strong family man with an easy smile, and had a close-cropped Marine haircut. He was known to be of good character, honest, fair, and always took the high road. After 900 combat missions, Don could not be rattled by the stress of big budgets and impossible sales objectives. He was the right man at the right time for the coming luxury car wars.

“Honesty guides good people…Good character is the best insurance.” Proverbs 11:3,6 (NLT)(MSG)
Want to learn more about God’s desire to bless and care for His people? Order the God of Hope book today!

There was no time to waste and lot of work to do. Don developed a plan to market and pre-sell the Lexus LS400s and ES250s before they even arrived at the dealerships.

(To be continued…in “Pre-Selling Lexus”)