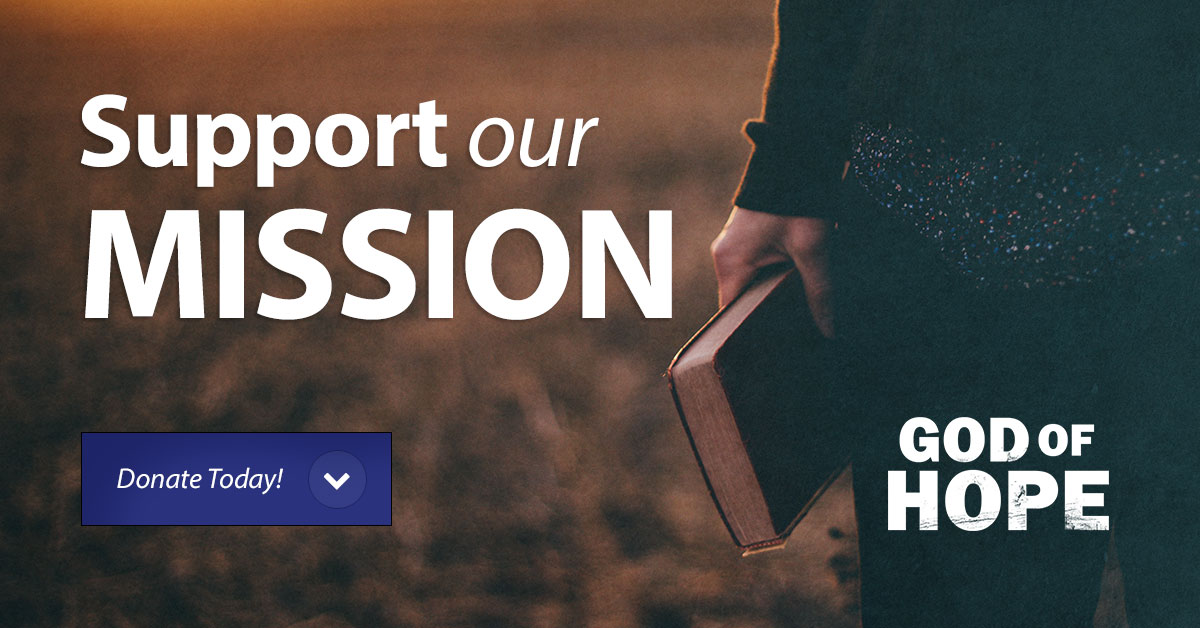 During the presidential debate in the fall of 1992 between Ross Perot, Bill Clinton, and George W. Bush, Bill Clinton complained about the Japanese government giving unfair advantage to automakers, noting that the U.S. domestic manufacturers, “didn’t have much of a partner in the government here as compared with the policies of the Japanese.”

Feelings in both countries were raw. The Americans viewed the Japanese as scheming and untrustworthy, while the Japanese viewed the Americans as unreasonable and demanding. Things got acrimonious and personal after the election when President Elect Clinton proposed a 100% tariff on Lexus cars.

Mickey Kantor was the United States Trade Representative at the time. Toyota Vice President of Public Affairs Jim Olsen and I were sent to Washington to meet with Mr. Kantor. Jim and I tried to determine how serious this threat was for Lexus. If a 100% tariff was implemented, it would double the price of our cars and put Lexus and all our dealers out of business after only three years.

The meeting was short. Mr. Kantor said President Elect Clinton was serious. At the end of the meeting, Mr. Kantor slammed his fist on the table and stated, “We are about God’s work, protecting America!” I was dismayed. I did my best not to respond with a sarcastic comment, and said nothing in response.

The Soviet Union was collapsing. As a result, China was increasingly aggressive towards Taiwan and active in the South China Sea. Tensions on the Korean Peninsula between North and South Korea were also escalating. The former ambassador to Japan, Mike Mansfield, said the United States relationship with Japan was the most important “bar none” for stability and maintaining peace in Asia. A damaging trade war with Japan was viewed by many as a mistake.

President Clinton would come into office in 1993. The President and Mr. Kantor would do their best to do God’s work of protecting America against Japan. It would be a trade policy regarded as ill-conceived and counterproductive because it put at risk the most important strategic defense alliance America had in Asia.

The survival of Lexus hung in the balance.

In the face of uncertainty, I had to rely on God’s plan above my own—even though I couldn’t see what He was doing. It wasn’t easy, but it taught me to trust Him. Read more about trusting God’s plan in the God of Hope book.

“I’m telling you to love your enemies. Let them bring out the best in you, not the worst.” Matthew 5:44 (MSG)

An even more gut wrenching event would take place before 1992 concluded. A gunman with a shotgun and pistol would charge into Lexus’ headquarters, ending in tragedy.

(To be continued in “Gunman at Lexus Headquarters”)